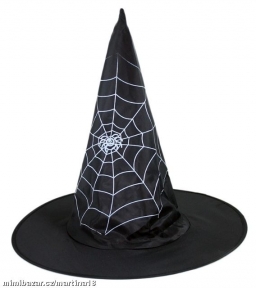 
Tips to related online calculators
Our percentage calculator will help you quickly calculate various typical tasks with percentages.
Do you want to convert length units?