What will be the value of the machine after 3 years? 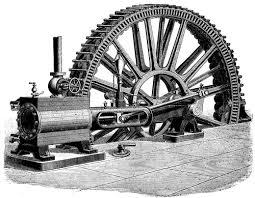