Vojta left the house at three o'clockat 4 km/h. After half hour later went from the same place Filip by bicycle at speed 18 km/h.

How long take Tilip to catch up Vojta and how far from the house? 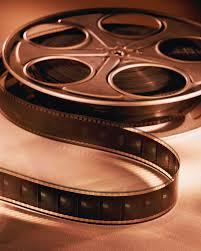