A pedestrian came started at 8h in the morning with a speed 4.4 km/h. At half-past eleven, the cyclist started at 26 km/h the same way.

How many minutes take for the cyclist to catch up pedestrian? 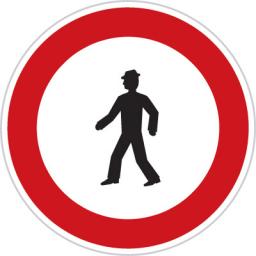