38 weeks is equal to how many days? 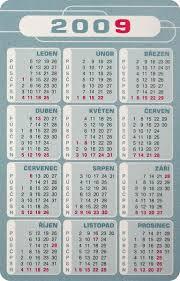