Determine the 6-th member and the sum of a geometric series: 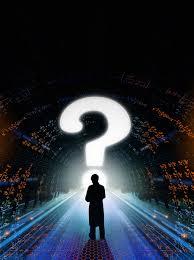