The hiker will travel 40% of the route on the first day 1and/3 of the rest od second day. Last day 30 km. What was the length of the 3-day trip? How many kilometers did he walk each day? 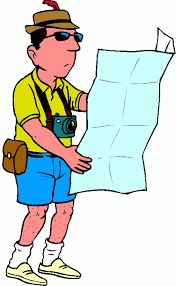 Tips to related online calculators
Our percentage calculator will help you quickly calculate various typical tasks with percentages.
Do you have a system of equations and looking for calculator system of linear equations?
Do you want to convert length units?