How much cost liter of each wine? 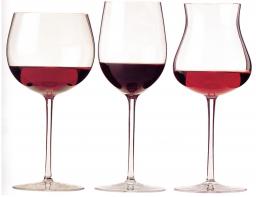