We don't like to advertise unnamed retail chains. But offers relatively high-quality scientific/technical calculator OLYMPIA 8510S with 97 functions(features) for 3.48 Eur.

Calculate how many cents costs one feature of this calculator. 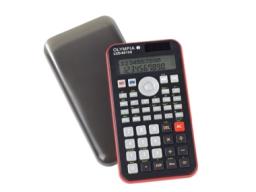