Subtract up the number written in Roman numerals. Write the results as Roman numbers. 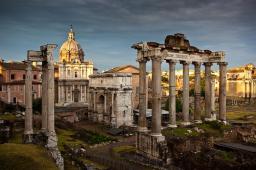 Showing 1 comment:
Math student
This one was bad they should of put practice of roman numerals not just the problem
3 years ago  Like