Apples cost 50 cents piece, pears 60 cents piece, bananas cheaper than pears. Grandma bought 5 pieces of fruit. There was only one banana, and I paid 2 euros 75 cents. How many apples and how many pears? 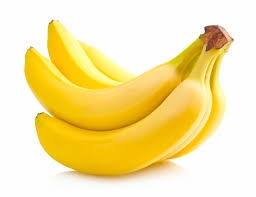 
Tips to related online calculators
Do you solve Diofant problems and looking for a calculator of Diofant integer equations?