How many cans of each kind were in the store? 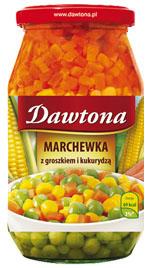