Detective Harry Thomson has come across a surprising mystery. As part of the weekend's action, the tablet he looked for dropped by 30%. He also recommended this bargain to his friend. However, it came to the shop on Monday, and the tablet was 30% more expensive but did not cost the same as before the event. How is it possible? How much was the difference between the original price and the price on Monday (in percent)? 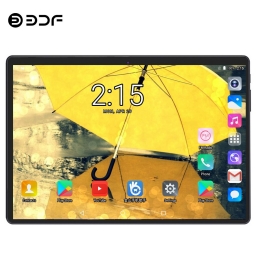