The product of the two numbers is 900. If we increase the lowest number by two, then its product will increase by 150. Determine both numbers. 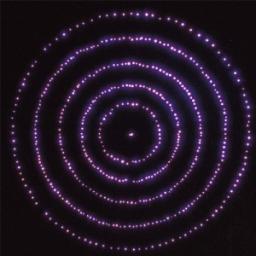