How many are three-digit integers such that they no digit repeats? 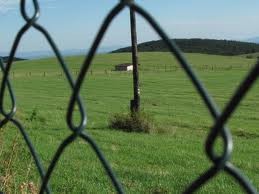