Calculate area of rectangle whose sides are in ratio 3:13 and perimeter is 673. 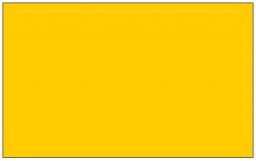