The sum of all edges cuboid are 8 meters. However, the width is twice shorter than the length and height is seven times longer than the width. Determine the dimensions of the cuboid. 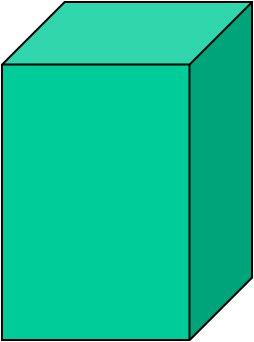