Marlon drew a scale drawing of a summer camp. In real life, the sand volleyball court is 8 meters wide. It is 4 centimeters wide in the drawing. What is the drawing's scale factor?


Simplify your answer and write it as a ratio, using a colon. 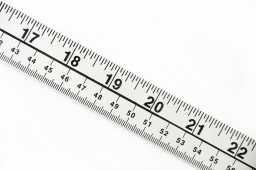