Peter buys 7 roses. When he pays for it left him 4 euros. If he bought 5 roses left him 40 euros. How many euros had Peter before buying? 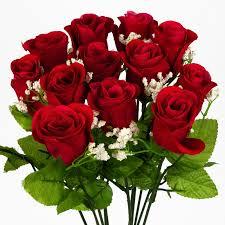