We want to prove the sentence:

From what assumption we started? 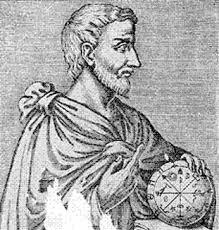