Škoda car has an average diesel consumption of 5.9 liters per 100 kilometers. What is the car range for a full tank of volume 70 liters? 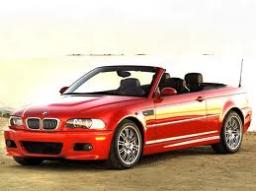 
Tips to related online calculators
Need help to calculate sum, simplify or multiply fractions? Try our fraction calculator.
Check out our ratio calculator.
Tip: Our volume units converter will help you with the conversion of volume units.