For nearly full tank of 40 liters of gasoline chauffeur paid 54 euros. How many euros it will cost to go 250 km long if the car has an average fuel consumption 7 liters per 100 kilometers? 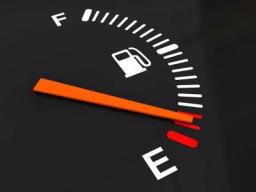 Tips to related online calculators
Check out our ratio calculator.
Do you want to convert length units?
Tip: Our volume units converter will help you with the conversion of volume units.