Calculate the internal angles of a triangle whose vertices lie on the clock's 2, 6 and 11 hours. 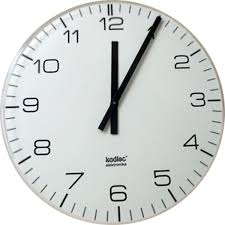 Tips to related online calculators
Do you want to convert time units like minutes to seconds?
See also our trigonometric triangle calculator.