How long take them to meet - as soon as possible? 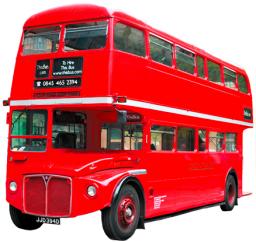