The sum of three consecutive integers is 2016. What numbers are they? 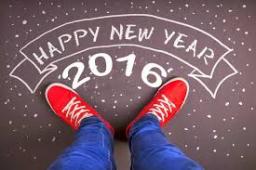