Shoes were three times as many as slippers. If shoes were cheaper by 120, they would be twice as expensive as slippers. How much shoes cost and how much slippers? 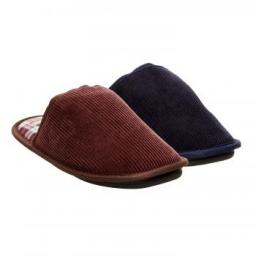