Half of the rest postpone for a new smartphone for one-fifth of the monthly pocket money contributes to Maros for food for his cat. The remaining € 8 spend. How much pocket money gets Maros a month? 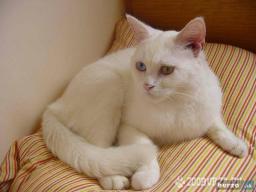