Janko bought pencils for 35 cents each. Neither he nor the salesperson had small coins, just a whole € 1 coin. At least how many pencils had to buy to pay for the whole euros? 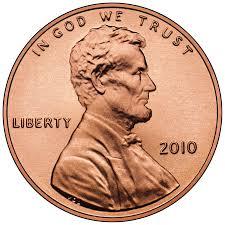 Moona
this question was really easy for me :)
3 years ago  Like