Apples were sold at contractual prices at the city market. Calculate the average price of 1 kg of apples sold: 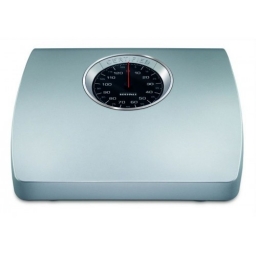