Four workers plan to work on the gym floor for six hours. After an hour of working together, one of the workers went to the doctor. How long will it take the remaining three workers to finish the job? 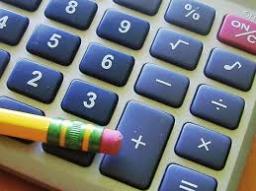