Three temporary workers cleaned 60 m of walkway in 5 hours. How many meters of the walkway cleared seven volunteers for eight hours? 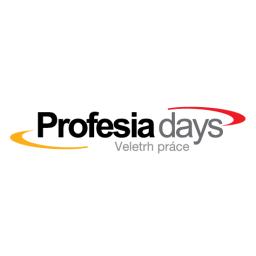