Please calculate according to Pascal's law. Krupp's machines were known for their large size. In 1861, a blacksmith's steam hydraulic press was put into operation in Essen. What was the cross-sectional area of the larger piston if a compressive force of 150 kN could develop by applying a force of 200N to a small piston with a capacity of 40 cm2? 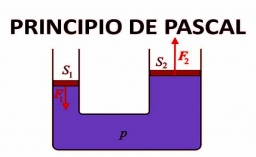