Two workers insulate the house in 5 days. After the first day of working together, only one worker continue to cover the house. In how many days will the house be insulated if every worker has the same tempo of work? 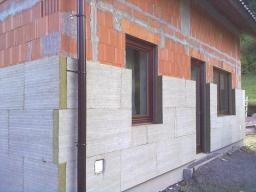