Two workers fulfill a certain task when working together for 5 days, the first if he worked himself done work in 13 days.

How many days will do whole job a second worker? 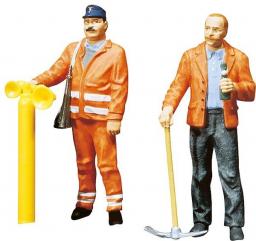