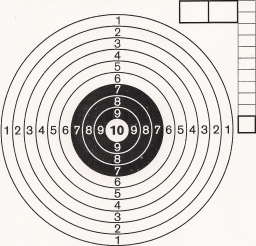 
Tips to related online calculators
Looking for a statistical calculator?
Do you want to convert time units like minutes to seconds?
Would you like to compute count of combinations?