1) buy apples at the marketplace, where 1 kg costs 15 CZK.
2) Bring the car to the agricultural farm, where the apples are sold after 9 CZK per kilogram. However, he must pay CZK 150 for car gasoline.

How many kilograms of apples would have Mr. John buy that for him to be more cost-effective to drive to the agricultural farm? 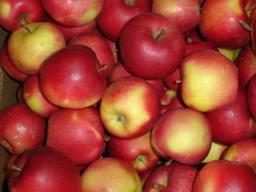