John has collected half a bucket of raspberries in 45 minutes, Eva collects the whole bucket in an hour.

How many minutes it would take to fill a bucket if the two children work together? 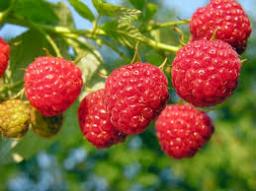