The monthly salary was 620 Eur. During the year it was raised to 727 Eur. Calculate the month from salary was increased that employee earned 7547 Eur during the whole year. 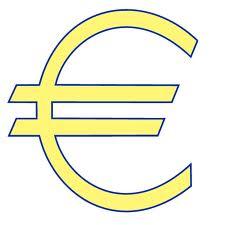 
Tips to related online calculators
Check out our ratio calculator.
Do you solve Diofant problems and looking for a calculator of Diofant integer equations?
Do you have a linear equation or system of equations and looking for its solution? Or do you have quadratic equation?
Do you want to convert time units like minutes to seconds?