Mr. Johnson's had monthly salary 955 USD since the beginning of year. From which month his salary was increased by 52 USD, when in year earned 11824 USD (enter as a number from 1 to 12)? 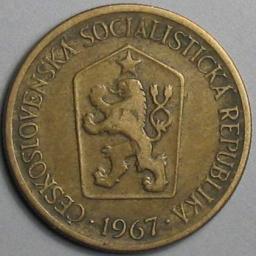