The roof of the church tower has the shape of a regular tetrahedral pyramid with base edge length 5.4 meters and a height 5 m. It was found that needs to be corrected 27% covering of the roof area. What amount of material will be required? 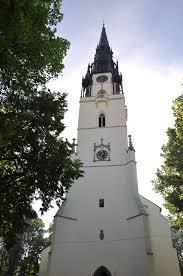 
Tips to related online calculators
Our percentage calculator will help you quickly calculate various typical tasks with percentages.
Pythagorean theorem is the base for the right triangle calculator.