Create from digits 1-9 three-digit numbers with their sum the smallest. What value is the sum of these numbers? (Use each digit only once) 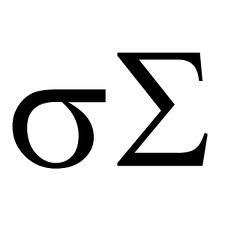