They bought the students a set of notebooks for 65 euros. The first set cost € 2 and the second € 3. There were 5 times as many two-euro sets as three-set ones. How many sets of workbooks are there? 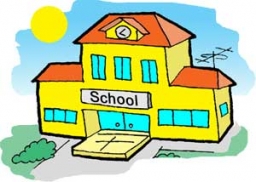