Three buyers pay € 468. The first paid 3-times more than second, third half over second. How many euros paid each of them? 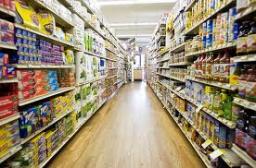