The crystal grows every month 1.2 permille of its mass. For how many months to grow a crystal from weight 177 g to 384 g? 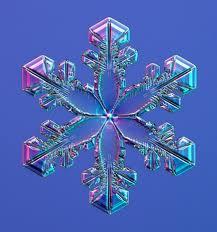