The farmer brought potatoes to the market. In the first hour he sold two-fifths of the potatoes brought in, in the second hour he sold five-sixths of the remaining potatoes, and in the third hour, he sold the last 40 kg of potatoes. 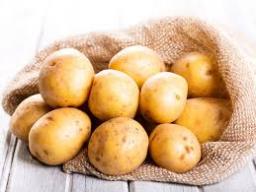