After two hours and 40 minutes, the job is finished. Compared to last year, we were 40 minutes faster.
What is the percentage increase to our performance? 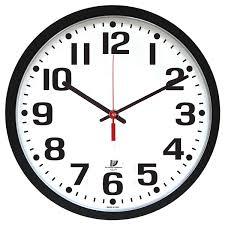