A married couple planned to have 3 children.
i. List the possible combinations of the sexes of 3 children. Use B for boy and G for girl.
ii. Calculate the probability that all three children would be of the same gender 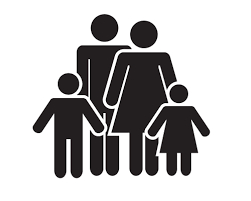