You started this year with $196 saved and you continue to save an additional $19 per month. Write an algebraic expression to represent the total amount of money saved after m months. 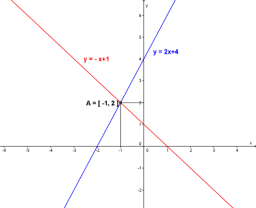