How much has the task of solutions? 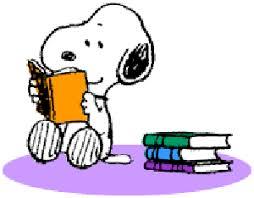