In the city are 3/9 of women married for 3/6 men. What proportion of the townspeople is free (not married)?

Express as a decimal number. 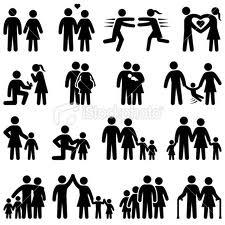